After graduating from UCLA in 1984, Phillip started his career with Teradyne where he was responsible for the design and implementation of the operating environment for VLSI test systems. His software engineering career continued at Locus Corporation, where he participated in the development of AIX operating system. In 1992, Phillip partnered with Behdad Payami and launched Cerenade. Currently, Mr. Yadidian is serving as President and CTO for Cerenade.

Phillip shares with us: 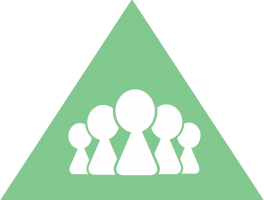