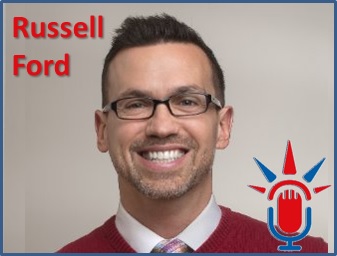 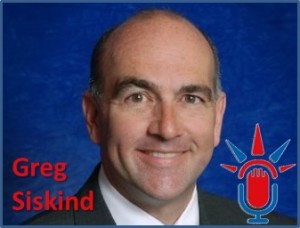 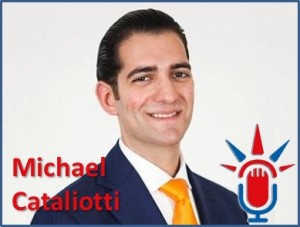 Mark Deal talks about the first part of crafting a business plan for immigration purposes such as the company summary, product/service descriptions, as well as marketing and sales strategies 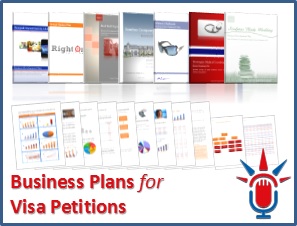 Dive deeper into topics discussed on this show 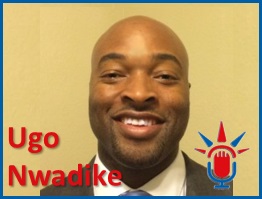 Ugo Nwadike of Amin & Nwadike, PLLC in Miami, Florida. His firm focuses on immigration with a particular leaning towards the Startup Community and Young Entrepreneurs. He is a Miami native having received his bachelor’s degree in Computer Science at the University of Miami and his law degree from St. Thomas University. Ugo has been practicing law for nearly 6 years practicing Real Estate and Commercial Litigation, but he is brand new to the immigration arena. As a newcomer, he’s excited to conquer the challenges ahead and is open to learning from seasoned practitioners that have overcome those same challenges. 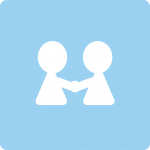